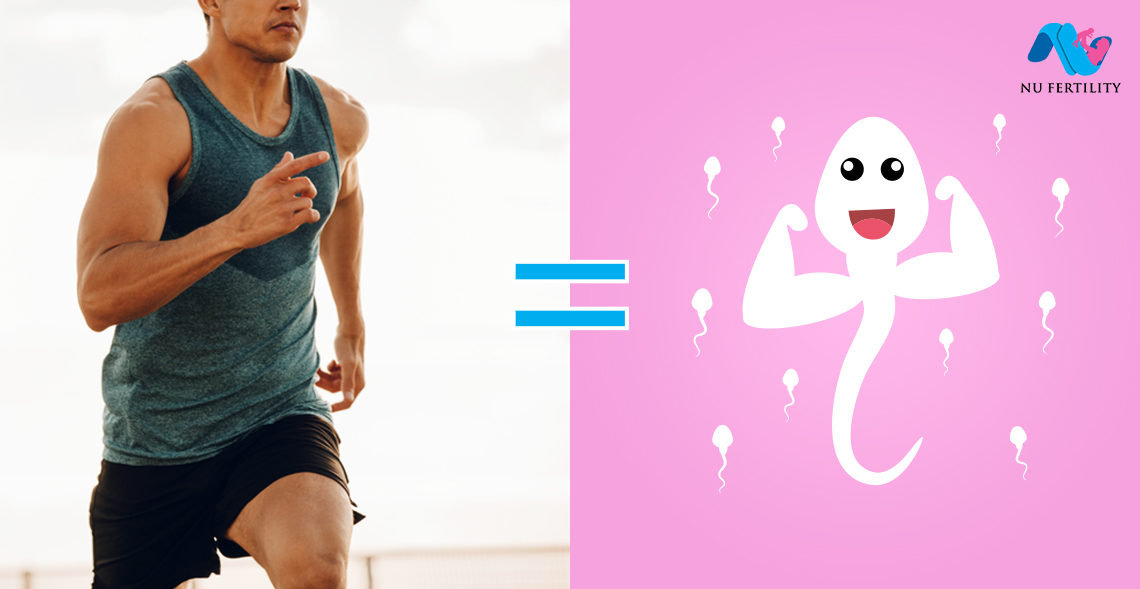 There has been increasing evidence on the global decline in human sperm quality over the past few decades. In the most recent report, an international study group performed a systematic analysis of the current trends in sperm counts. This comprehensive study involved 42,935 men with semen samples spanning over 40 years. They reported a significant decline of 50– 60% in sperm counts amongst men from North America, Europe, Australia, and New Zealand. This latest finding has sparked even greater concern over the reasons behind the apparent decline in the sperm count of Western men. END_OF_DOCUMENT_TOKEN_TO_BE_REPLACED 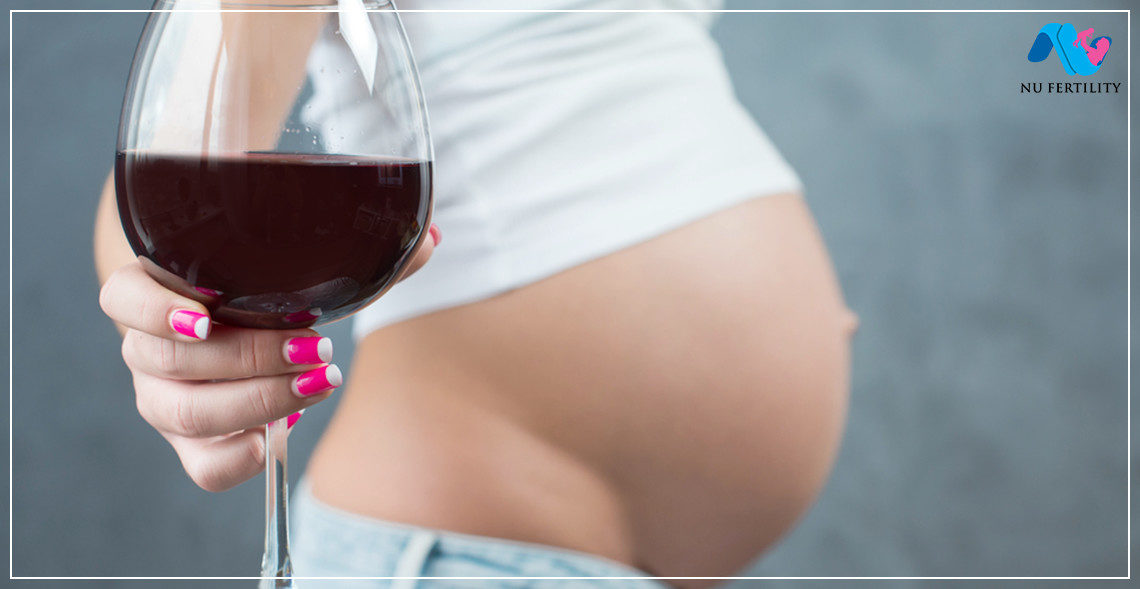 Alcohol addiction can have a negative influence on both female and male fertility  causing significant hurdles in their journey from infertility to fertility. END_OF_DOCUMENT_TOKEN_TO_BE_REPLACED 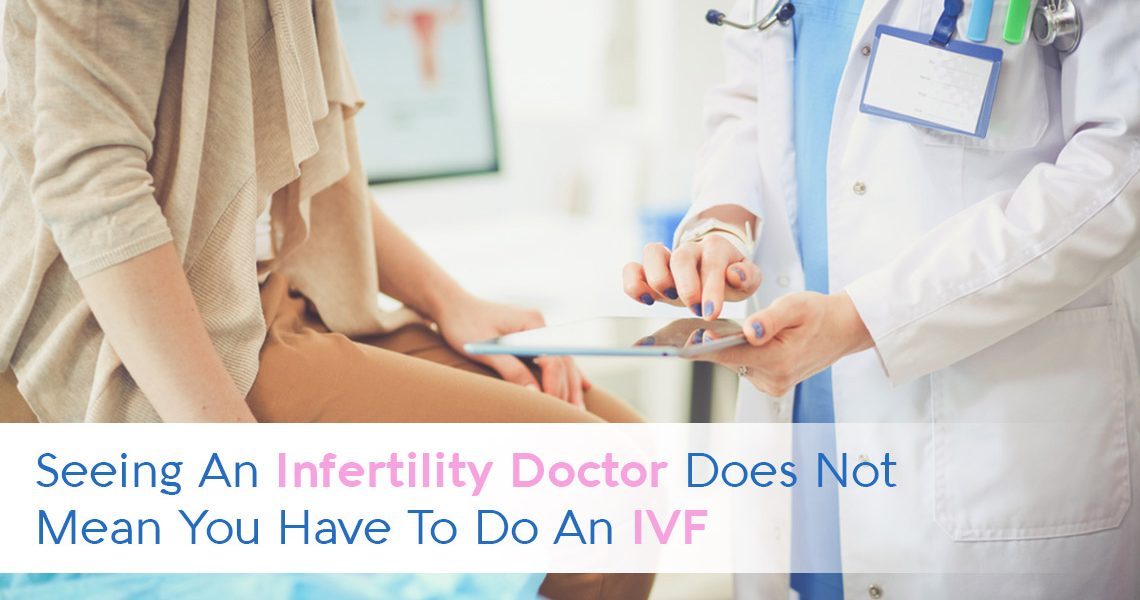 Infertility is a relatively common condition affecting one in 6 couples. Despite this, it remains a taboo. It affects the couple psychologically, economically and socially. They avoid meeting people as “children” will be a topic of conversation. Everybody you meet wants to suggest options. Seeing an infertility clinic is one of them. With the word “infertility clinic” many couples freak out. END_OF_DOCUMENT_TOKEN_TO_BE_REPLACED 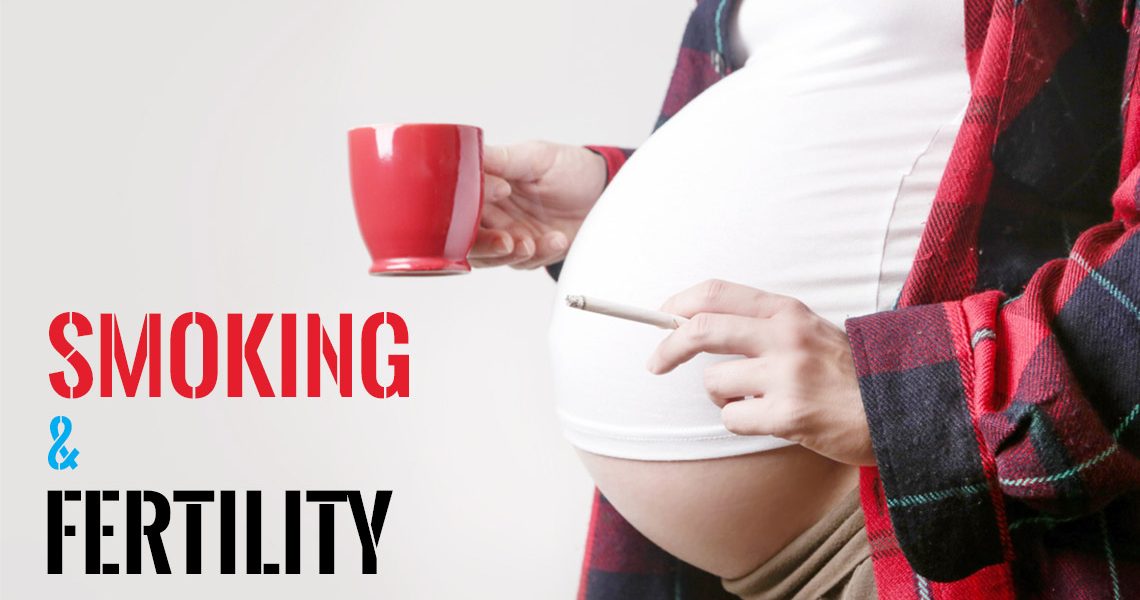 ‘Smoking is injurious to health’. This applies to reproductive health as well. Passive smoking is equally harmful, but not many women are aware of this. One survey of female hospital employees found that less than 1 in 4 knew that smoking could hurt their fertility or increase the risk of miscarriage. END_OF_DOCUMENT_TOKEN_TO_BE_REPLACED 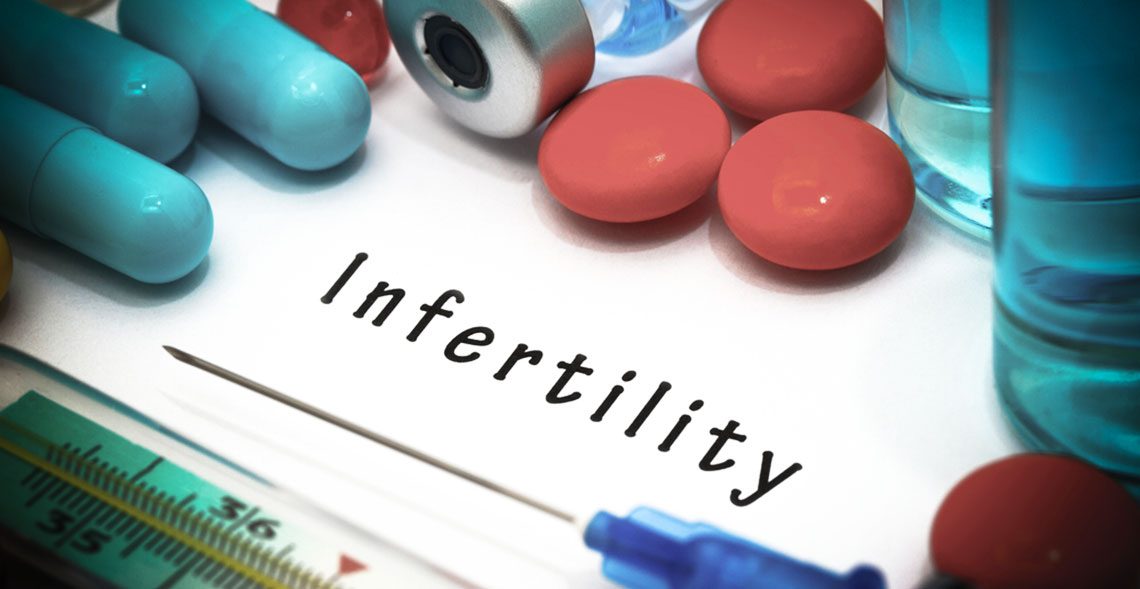 Managing your stress is very important for it helps increase the chance of conceiving. This plays a major role if you planning to conceive. Keep stress at bay; try spending time with family and friends. Read books and prioritize your commitments.

END_OF_DOCUMENT_TOKEN_TO_BE_REPLACED 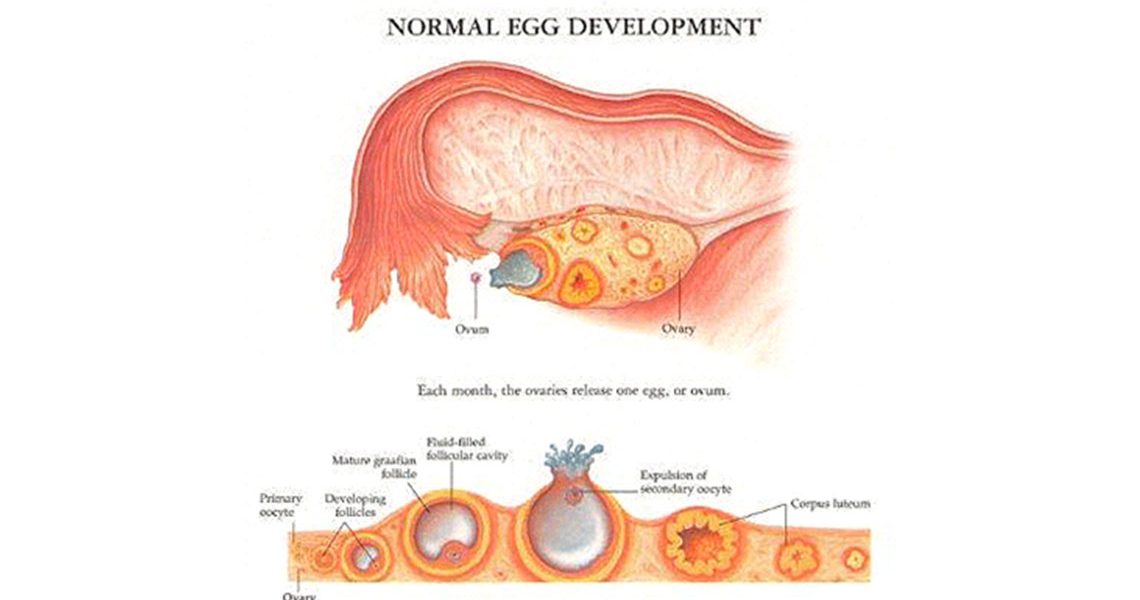 Usually each month one ovary will be stimulated by hormones produced in the brain. These cause a small cyst or follicle to grow on the ovary in which an egg develops. Another hormone then causes the follicle to release one egg to travel down the fallopian tube where it can be fertilized by the sperm which swims up from the vagina. This usually occurs around 14 days after the beginning of a period but can vary between 11 – 16 days.

END_OF_DOCUMENT_TOKEN_TO_BE_REPLACED 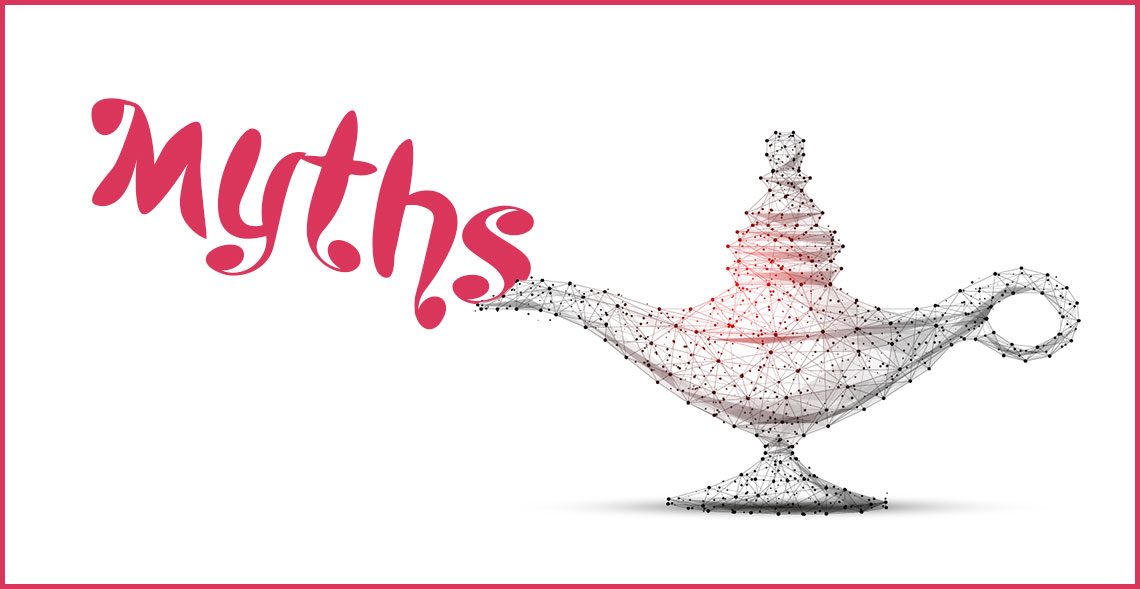 Infertility can affect women of any age and from any background. In fact, approximately one out of every seven couples trying to conceive today experience difficulties with infertility. The Centers for Disease Control and Prevention (CDC) reports that 12 percent of women in the U.S. ages 15 to 44 have difficulty getting pregnant or carrying a pregnancy to term. That’s nearly one in five women in the U.S. So it’s likely that you know someone struggling with infertility, whether they choose to share it or not.

END_OF_DOCUMENT_TOKEN_TO_BE_REPLACED 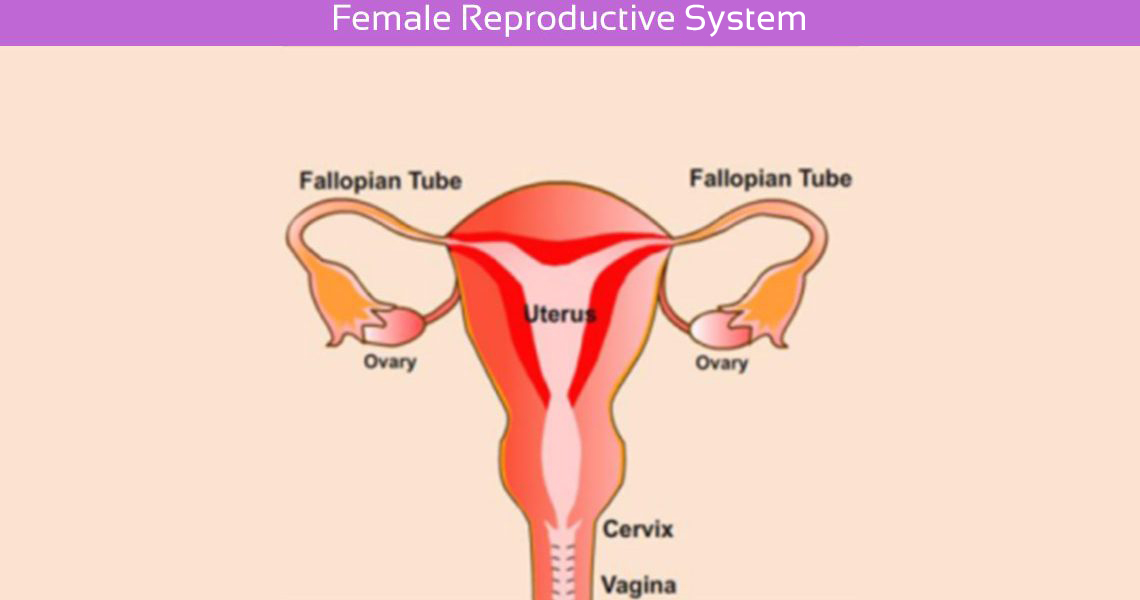 Infertility is defined as the inability to conceive after 12 months of unprotected, regular sexual intercourse.

END_OF_DOCUMENT_TOKEN_TO_BE_REPLACED 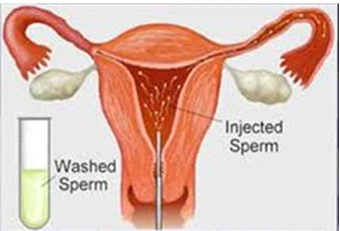 Hysteroscopy is a procedure to look inside your uterus. It is done using a narrow tube-like telescope with a camera called a hysteroscope, which is inserted into the vagina to examine the cervix and inside of the uterus. Hysteroscopy can be either diagnostic or operative.
END_OF_DOCUMENT_TOKEN_TO_BE_REPLACED