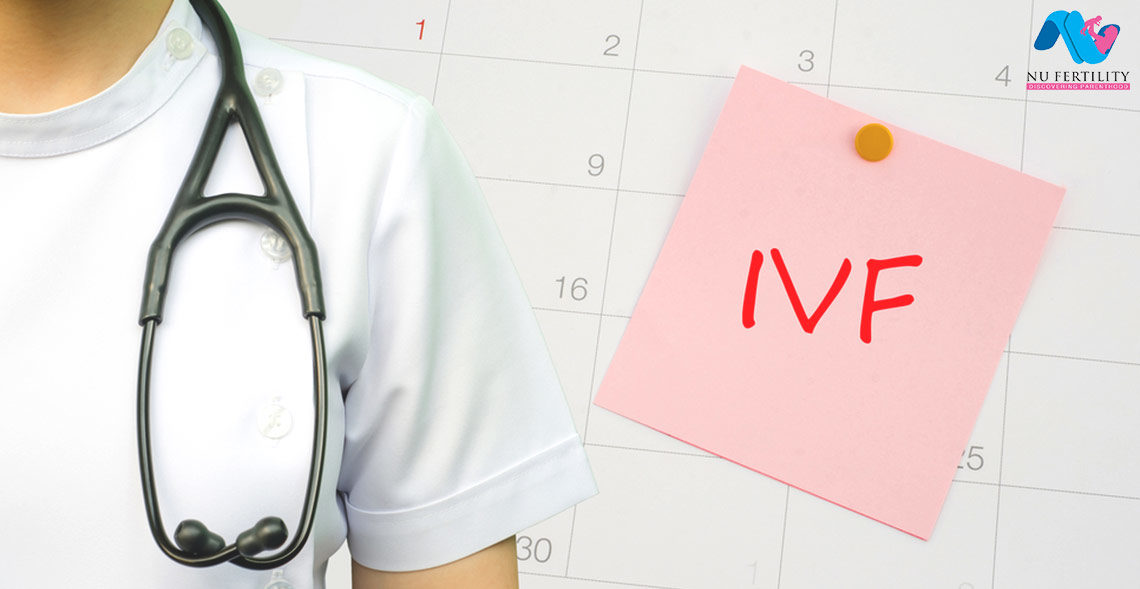 Once a couple decides to go ahead with IVF(In vitro fertilization), the next concern is the success rate and to decide where to do it. As we all know IVF has its limitations and a variety of factors influence the outcome. Some of them are under our control and some of them are not.

The outcome of an IVF cycle depends on the quality of the embryo which in turn depends on the egg quality and the sperm quality. Egg quality is mainly dependent on the age of the woman. As age increases, particularly in the late thirties, the chances of having aneuploid/ abnormal eggs increases. ICSI( intracytoplasmic sperm injection) can overcome most of the sperm-related problems but severely abnormal semen samples can give rise to poor quality embryos, thereby compromising the IVF success rates. Egg numbers are equally important. Studies show that IVF success increases as the number of eggs retrieved increases up to about 15 eggs. Thereafter there is no further increase in the success.

END_OF_DOCUMENT_TOKEN_TO_BE_REPLACED 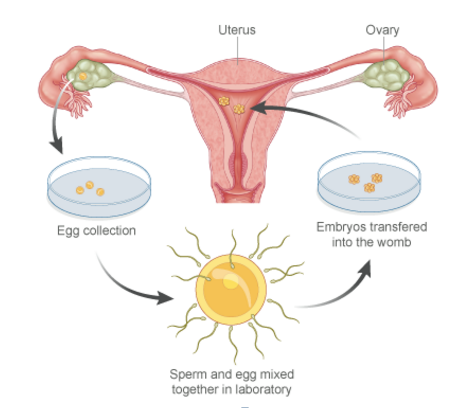 What is In-Vitro Fertilization (IVF)?

IVF (In-vitro fertilization) or test tube baby as it is commonly called is a procedure in which the eggs and the sperms are fertilized outside the body and then transferred back to the womb after 2-5 days.

END_OF_DOCUMENT_TOKEN_TO_BE_REPLACED 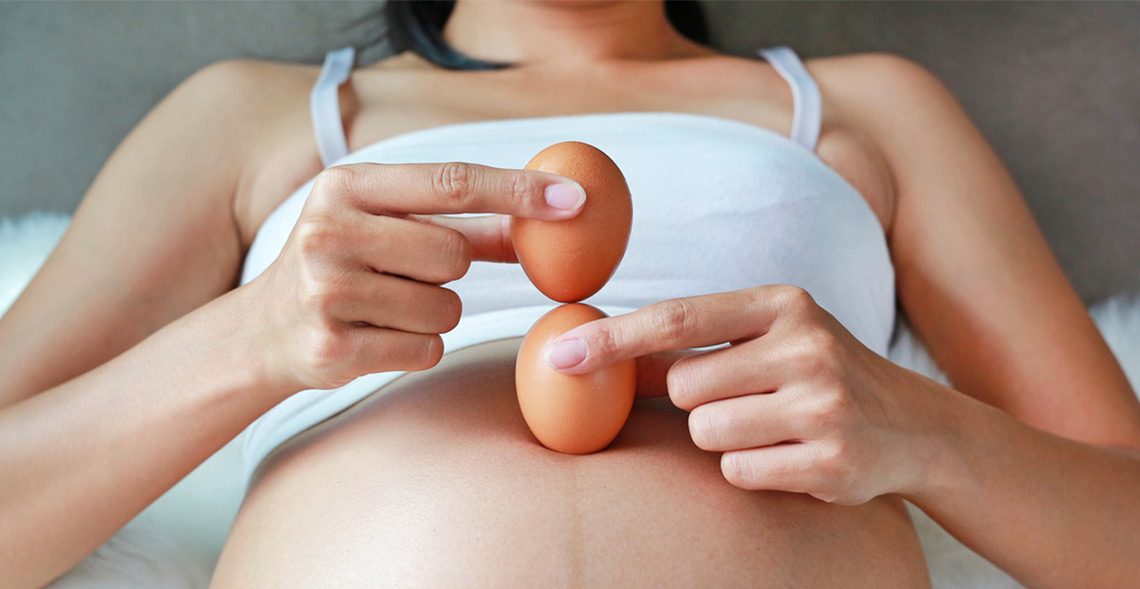 The process of IVF(In-Vitro-Fertilization) involves the ovarian stimulation with hormones with the intention of retrieving more eggs. The whole idea is to have enough eggs to produce an optimum number of good embryos to transfer and to freeze a few in case the fresh transfer fails. The question here is how many do we actually need? What is the optimum number of eggs needed to achieve a live birth, which in turn is the ultimate aim of IVF? END_OF_DOCUMENT_TOKEN_TO_BE_REPLACED 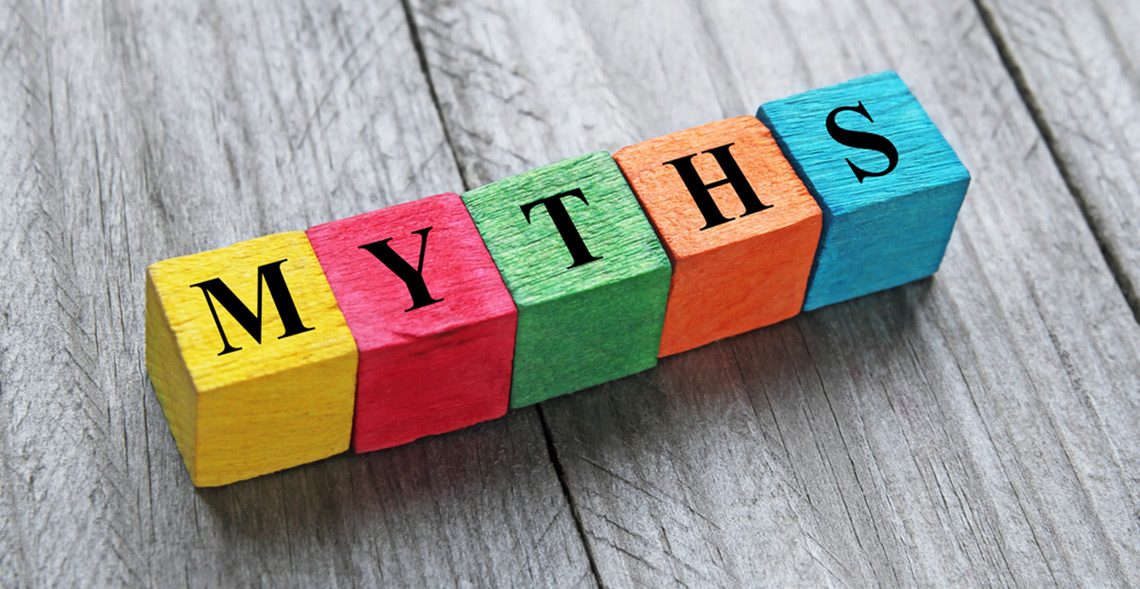 IVF is one of the most fascinating discoveries of the 20th century. Nobel prize in medicine was awarded to Sir Robert G Edwards in 2010 for this amazing discovery. It has been about 40 years since the birth of the first child through IVF. Over 4 million people owe their existence to IVF. Despite this, many people are not convinced by this concept. I have listed a few Misconceptions along with their explanation. END_OF_DOCUMENT_TOKEN_TO_BE_REPLACED