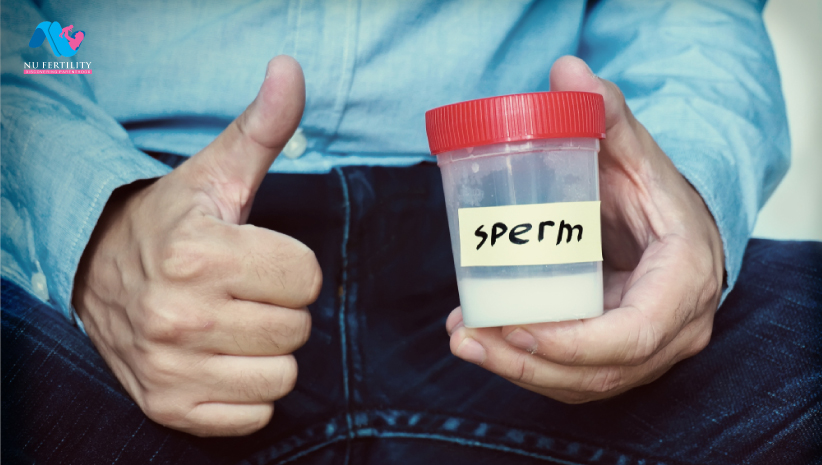 Why is sperm donation done?

Sperm donation is a process where a healthy donor donates his sperms after undergoing few screening tests to help women attain pregnancy in cases where the male partner is infertile or in the absence of a male partner. The process involves a sperm donor who is usually kept anonymous. Direct sexual contact between the donor and recipient is not done, and the donor’s sperms are placed inside the woman’s body through artificial means. However, the nature of pregnancy stays similar and the sperm donor becomes the biological father of the offspring, thus getting an opportunity to father a child as a part of third-party reproduction. The process is usually carried out at a sperm donation centre.

What is the process of sperm donation?

Follow-up tests are performed to check the success/failure of the insemination.

What is the basic screening criteria for potential donors?

Doctors / Sperm Banks usually screen potential donors for any prevalent conditions such as sexually-transmitted infections. There is, however, a quarantine period during which the sample will be collected and stored in the freezer for 6 months and will then again be tested for any STDs or any new infections that may have accumulated over time. Provided all tests result in negative, the samples can then be transferred and used for treatments / insemination.

What can you expect after the procedure?

Once the insemination is done, the recipient can expect pregnancy. Although medical science has taken leaps in terms of risk reduction and healthy insemination, some threats still persist. However, no sperm donation centre can guarantee a 100% pure sperm because there are certain hereditary conditions which still don’t come under the scope of standard testing procedures.

Sperm donors, more often than not, are also asked to sign a legal agreement with the bank about concerns that involve the rights of the future child.