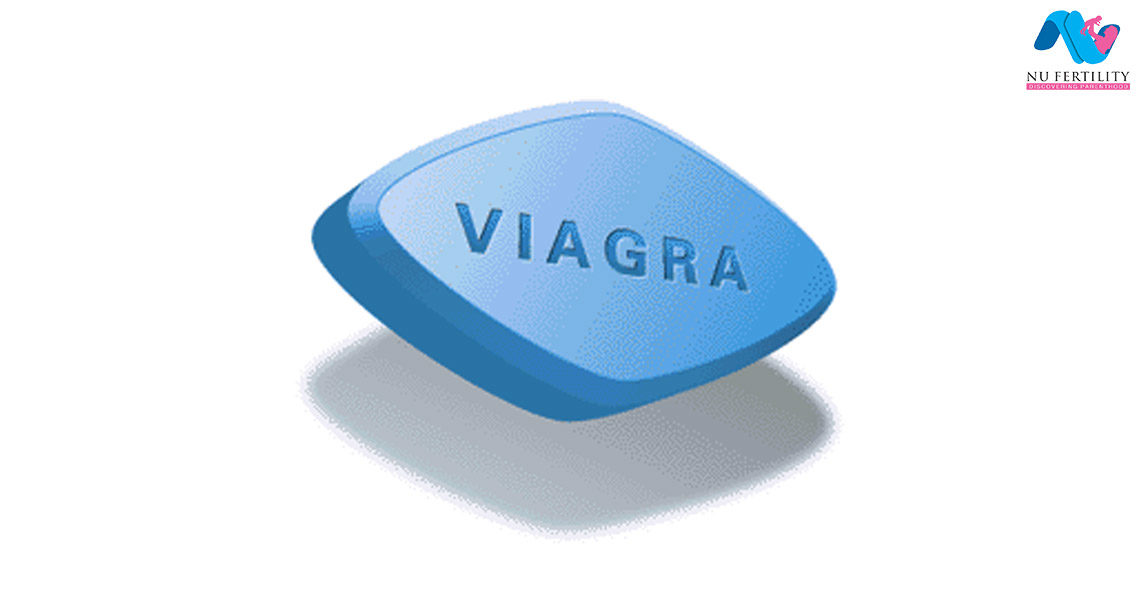 Viagra tablets (famous as a blue pill) sell like hotcakes soon after its launch in 1998 and completed its 20th anniversary in 2018. It still continues to be the first line of medical treatment for a penile erection problem (Erectile Dysfunction).

Viagra contains Sildenafil, which was initially tested in cardiac trials. It was termed as a “lucky accident” when the nurses in the wards started noticing that these patients’ who received Viagra preferred lying on their tummy with embarrassment to hide their penile erections. It was then more studies were done to establish its role in erectile dysfunction (ED).

Like every tablet has side-effects, Viagra to has its share. Most common ones being a severe headache and severe backache, but very rarely vision changes have been reported. A person who is on nitrate tablets or who had a recent heart attack should not take Viagra.

A Korean study noted that many had discontinued Viagra when men were told to review after 6 months. The reasons for discontinuation were fear of possible side effects, postponement of ED treatment because of other coexistent disease treatment, unwillingness to accept Viagra-dependent erection, the unacceptability of planned sexual activity and lack of sexual interest.

With malleable implants, the penis will always be firm, but it can be bent manually (without a pump) towards the body for concealment inside the innerwear.

Is age a criterion for penile implant surgery?

No. The average age of a man receiving a penile implant is 65 years old. Men even at 86 years of age have received penile implants and are doing well. The coexistent medical conditions such as Diabetes should be under control.

The person should not engage in sexual activity for 4-6 weeks after penile implant surgery.

Various American and European studies have revealed that 90% of patients are satisfied with penile implants during sexual intercourse.

Apart from the positive sexual effects,

ii) relationship factors such as relationship improvement and the possibility of giving pleasure to the partner are also reported.

Complications are rare but implant infection, erosion and implant malfunction are known.

Survival of implants: The 10-year device survival is between 60-80 percent.

One should have an extensive discussion with the andrologist about the realistic outcomes of penile implant surgery. For a further detailed discussion, you could make an appointment with our Andrologist at NU Hospitals, Bangalore.